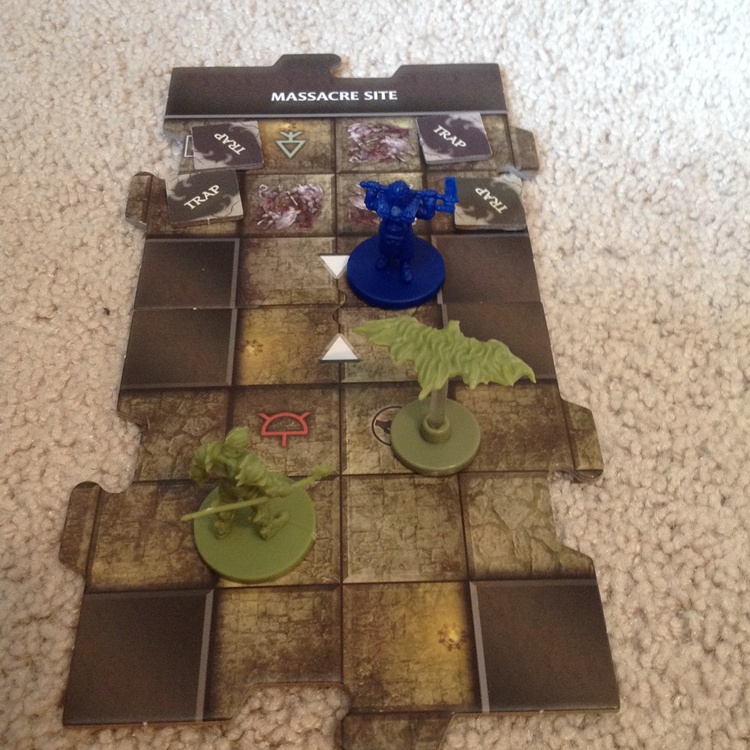 Other than fallout tactics, none of them are turn based. Spiderweb software does a lot of old-school turn-based fantasy games, but they are not as tactically advanced in combat as TOEE. One of their games was on sale on steam just the other day I think. They have more in common with the old DnD computer games than TOEE. Edit: AH yes, the old days I got to reminiscing after pondering games that are like TOEE (how few there are that are turn based and genuinely tactical!) To be tactical, you really need more than just a turn-based game. Combat options are essential, like trip, defense choices, etc. Anyone remember 'Wizard's Crown' from a long, long time ago (Commodore 64, for me.) Uh did I just show my age?

It was turn based, and (perhaps) even more tactical than TOEE, degrees of offense and defense, reach weapons, injuries that affect combat, morale, weapon types that varied in effectiveness vs types of armor, axes could break shields but were heavy, flails could reach around shields, oh, and bleeding. Jorion Value At Risk on this page. Although almost all the combat was random encounters, which puts it in my mind a notch below TOEE.

A bugfix, rules compliance, and expanded content modification for Troika Games' 'The Temple of Elemental Evil.'

Click to expand.I agree! Though just so everyone knows all of the options for it (I know you know this already, Sirchet!), it's not required to use the party creation even in SoZ -- there are also companion NPCs that you can recruit for your party, and have full control over them as well, instead of, or in addition to, the party members you create yourself.

It's very flexible. In the vanilla game, and in its first expansion, your party is built from companion NPCs that you can choose based on their class or personality, as you prefer. This is distinguished from NWN1, in which there are no 'companions', but what they call 'henchmen', to whom you can give commands, but who you can't control directly. I just had to make this distinction, because I myself avoided NWN2 for many years because I was under the mistaken impression that it didn't have full party control. You have full party control with the base game, with or without the expansions. It's just that if you want to create each member of your party yourself, you need Storm of Zehir. As for tips, first it might help to know what kind of game you like better, to determine which of the expansions you might prefer.

The base game is a large, branching, 'save the world' 'chosen one' type of thing with a ton of side quests, and goes from level 1-20. There are a couple of romance options as well. It can be tongue-in-cheek sometimes. It takes place in and around Neverwinter. Frm Part 1 Schweser. The first expansion, Mask of the Betrayer, is a darker, smaller, more story-focused game more along the lines of Planescape: Torment, and goes from levels 20-30, and takes place in Rashemen and Thay, and involves some planewalking. Storm of Zehir takes place around the same time as the other installments, but isn't involved in their events, and starts at level 4. It takes place in the Samarach jungle continent, though it spreads out to the Sword Coast as well.

Levels are smaller here, and it's designed to be more game-focused than story-focused, with most of the exploration being on the overland map instead of in the dungeons themselves. It has a better tutorial than either of the previous installments. No 'chosen one' plot -- you're just a party of adventurers, going on an adventure. Playing with the expansions installed allows access to more races and classes than the original base game had. There's also improved AI with the expansions, though if you micromanage your party, and/or play with the AI turned off, that doesn't matter. Also, most user-made adventure modules tend to assume you have both expansions. I think my preferred camera setting (exploration mode) was introduced in one of the expansions, as well, but I don't know which one.

I tend to play it in a pseudo-isometric angle and distance, and I use click-to-move instead of the arrow keys, because it works better with the pathfinding. You'll likely need to edit the.ini file to adjust the camera movement sensitivity (it's too sensitive by default), and I suggest turning off the option that rotates the camera when your mouse gets near the edges of the screen. I don't know if any camera modes were cut. There are three with both expansions installed: Exploration Mode, Character Mode, and Strategy Mode. All three of them can be played from a high angle and zoomed out, as in an isometric style, but the behaviour of the camera is a little different in each of them (and I think I've heard that they behaved somewhat differently without the expansions). In character mode, it follows the player, but it rotates the view to face the direction of the player when you click to move.