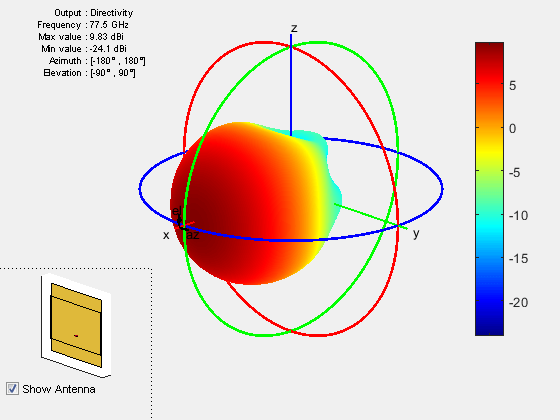 A Simple Patch Antenna Feed A Simple Patch Antenna Feed From the Design by Tim, K3TZ In an effort to optimise the antenna system for AO-40 receive on 2.4GHz, several feeds where trialled starting with a Helix and a G3RUH patch. Neutraface 2.0 Font there. Following the experience of other operators the number of turns on the helix were adjusted for reported optimum performance. A G3RUH patch was purchased and used as a bench mark for further tests. From the start the Patch generally outperformed the Helix. Ultimately, when the K3TZ design was tested, the ease of construction and consistency of results demonstrated the worth of this antenna. As part of the tests, circularity of polarization was checked against a local known source and the signal from AO-40, since this was the ultimate use for the antenna, it seemed the best target for the trials.