Burial – Rival Dealer EP Hyperdub: 2013 In theory, we know who Burial is. After the release of Untrue, his newfound crossover success prompted a brief glimpse of his identity. His name is Will Bevan and he’s from South London. He, “I’m a lowkey person and I just want to make some tunes, nothing else”. His career is scattered sparsely with interviews that make clear his desire to let the music stand for itself. Besides that, our idea of the individual behind a defining sound of the past decade is largely unknown.

Two classic LPs followed by a string of carefully selected 12”’s have developed his sound into something that feels comfortable, but not in a bad way. It’s nothing resembling staleness-the core of his music is like a welcome trip to a familiar place. That place is dark and isolated, but when a sonic journey is needed no one captures that sense of escapism quite like Burial. Progressions in his sound and song structure have given new life to his songs, but he stays grounded in roots much like in his personal life, quietly hovering in the distance. Mike Mccracken Climate Institute. Dell 755 Audio Driver. The release of his latest EP at the end of last year, Rival Dealer, continues the calculated growth of his sound. The extended tracks are here. 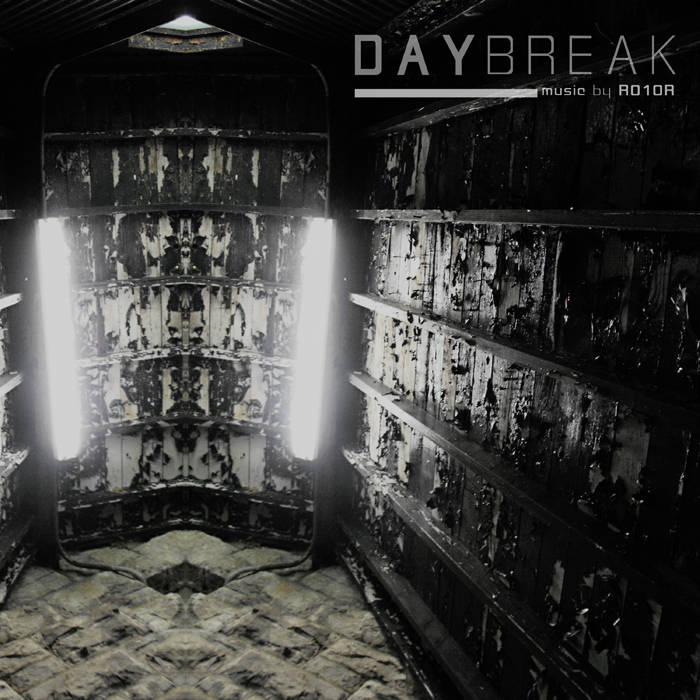