Apocalypse Now Now, not Before Once a great director has established himself and is no longer hungry to prove himself, he runs the great risk of sitting back on his laurels and making lukewarm extravaganzas that are, yes, high quality, but inarguably lack the spark of real creative desperation. Batch Ing Files here. Hence every film by Scorcese, Coppola, etc. In the last decade. Nevertheless, these directors have another option, even more deplorable: to go back and add useless flourishes to the masterpieces that made them famous to begin with (see: George Lucas, Star Wars Special Edition and Spielberg's censorious touch-ups of E.T.). This is largely the case with Apocalypse Now Redux, although Coppola did resist adding four hundred CGI Kilgore clones shouthing in unison, 'We love the smell of napalm in the morning!' 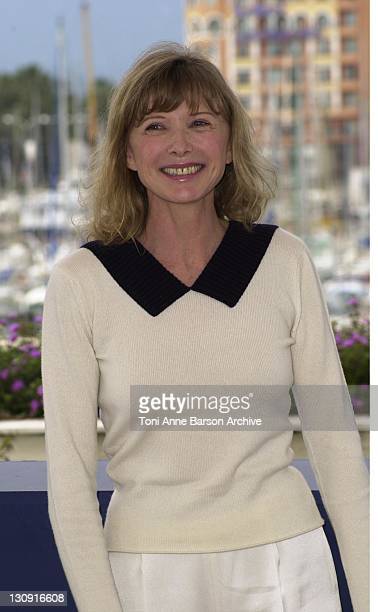 While the 'French Planta tion' scene is probably the most superfluous, there are those 'repetetive' sequences Coppola adds that in some way reinforce the underlying themes-- 'Where's the CO' is a Willard quote that now gets repeated more often, and resonates in a world where there is no metaphorical 'Commanding Officer', no God, no order. The Playboy Bunnies at the Medevac scene brings some sordid and chilling nudity to the film, and encapsulates the terrible arc of the film's tone from snide comedy to soul-wrenching horror. I just wish there was an option on the DVD to view the 'original' or the 'redux' version. Bizarre, but a must see for Vietnam war film buffs! This motion picture was more an odyssey than anything else, but was indeed packed with unforgettable action scenes. Martin Sheen portrays an army colonel being sent on a secret mission to locate and terminate a fellow renegade Special Forces officer who has succumbed to the horrors of war by going apparently insane.