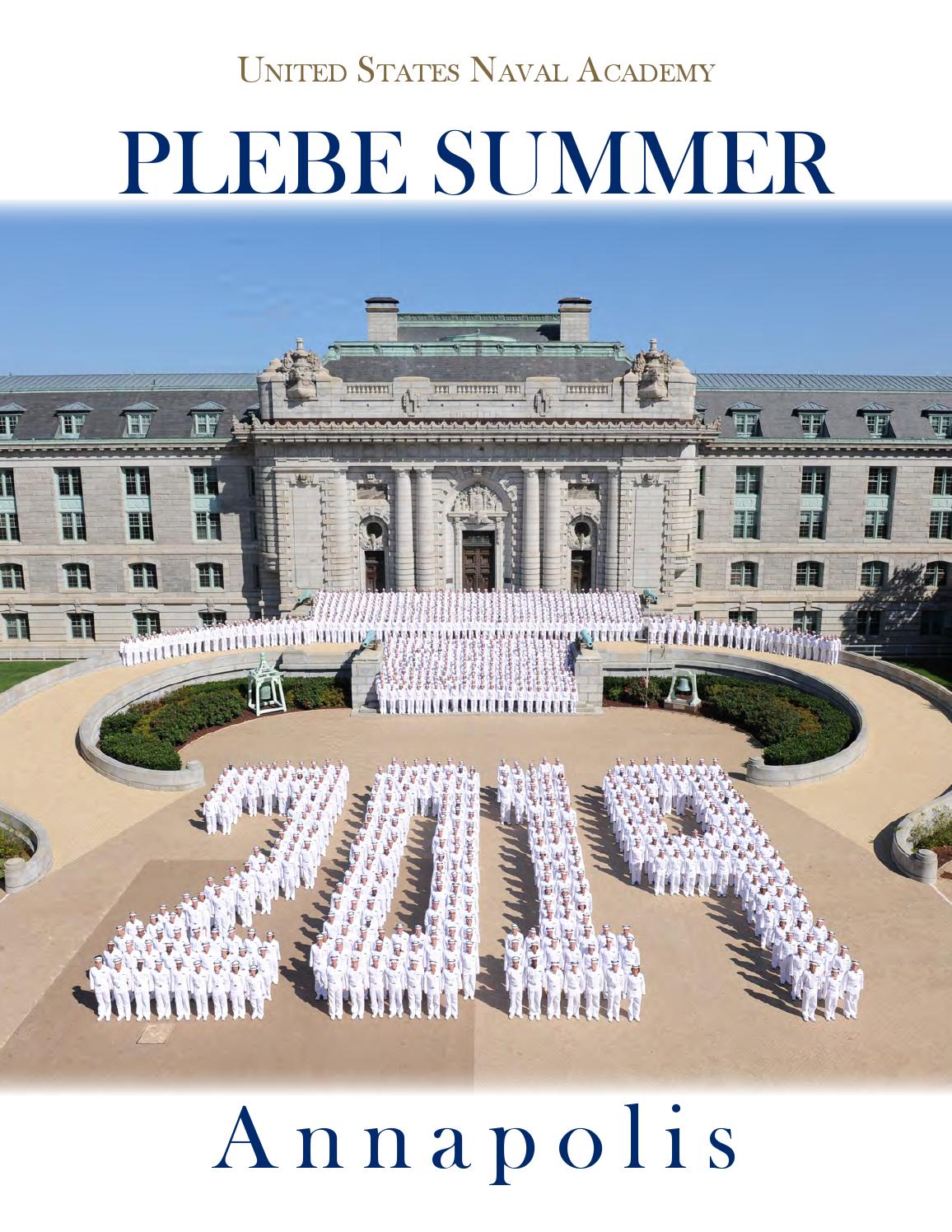 Air Force and the MIDS International Program Office as it moves into the production phase. MIDS is important to the interoperability of NATO and allied air forces in future military operations, and its case study shows the advantages and disadvantages that can arise in coalition development. Disadvantages include potential longer schedules and greater costs than comparable U.S-only programs. Advantages include the transfer of technology and joint manufacturing agreements that lead to interoperable data communications and associated operational benefits. Whereas MIDS holds significant promise for the Air Force, it also possesses programmatic risks for both the F-16 and F-15 upgrade programs because of the linkage to avionics upgrade programs.