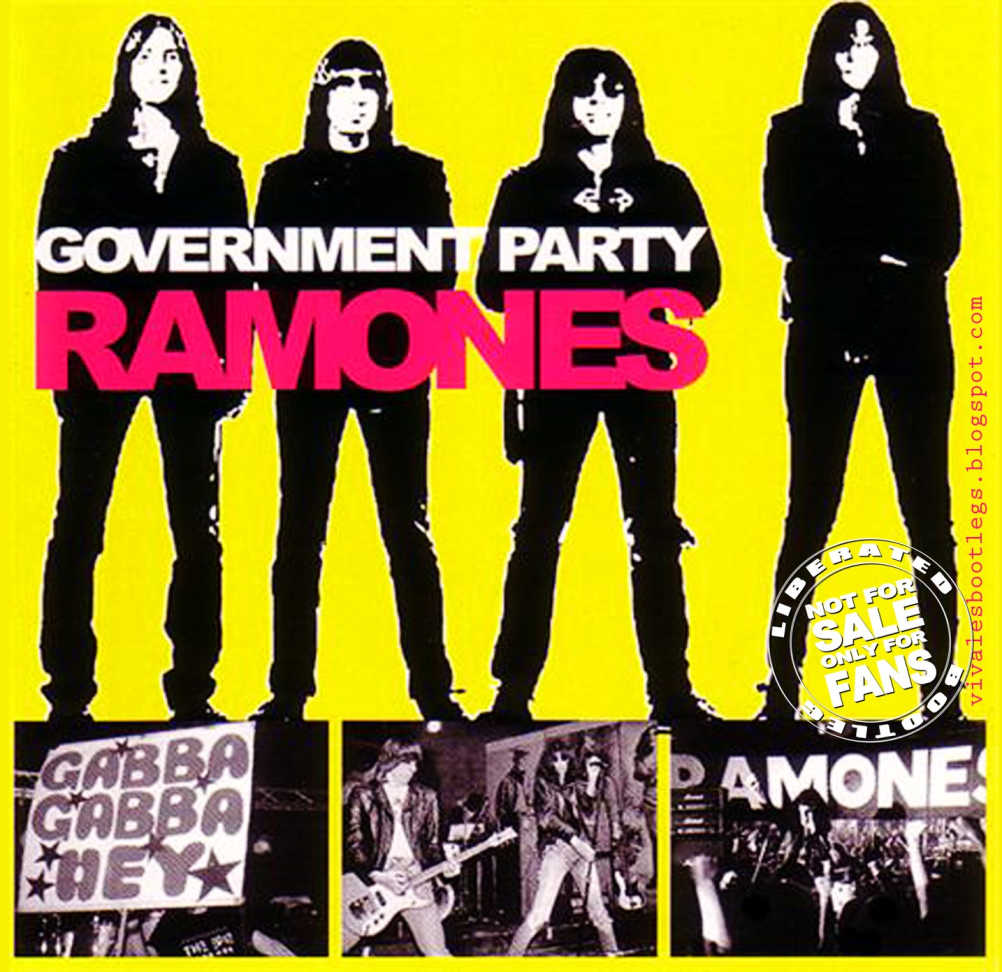 • 'I Remember You' Released: 1977 • 'Swallow My Pride' Released: 1977 • ' Released: 1991 Leave Home is the second studio album by American band the. It was released on January 10, 1977, through, with the expanded CD being released through on June 19, 2001. Songs on the album were written immediately after the band's first album's writing process, which demonstrated the band's progression. The album had a higher production value than their debut and featured faster. The front photo was taken by Moshe Brakha and the back cover, which would become the band's logo, was designed. The album spawned three singles, but only one succeeded in charting.

It was also promoted with several tour dates in the United States and Europe. The songs in Leave Home concentrate on various themes, with the musical tones being diverse as well. Some tunes were more pop-oriented, while others, like 'Gimme Gimme Shock Treatment' and 'Pinhead' were loaded with distorted guitars and had a more punk rock sound. The song ' was taken off the album because it potentially violated the trademark of the stain-removal product. The track was replaced with 'Babysitter' in the United Kingdom and ' in the United States (prior to its inclusion on ); both 'Carbona' and 'Babysitter' were included on the 2001 expanded edition. Critical reception for the album was generally favorable, with several reviewers pointing out the fact that it highly resembled the band's debut album. Critics also said the album was less groundbreaking than their debut but had humorous and enjoyable pieces.