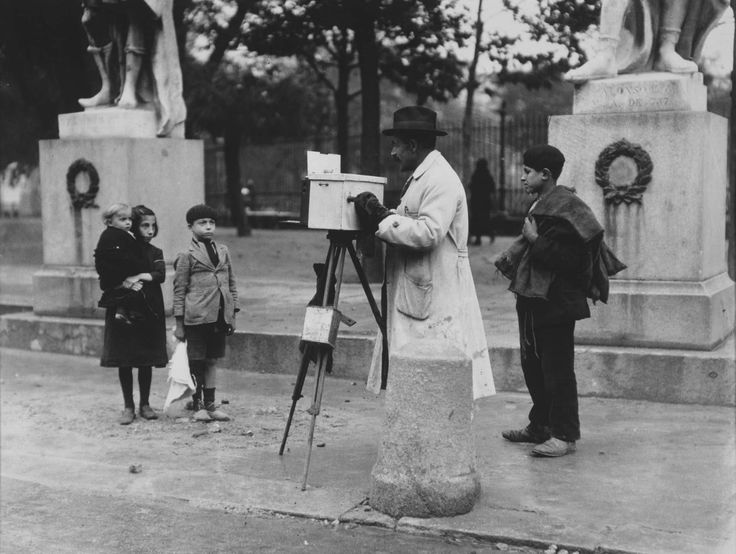 It was something of a small miracle that the first album managed to avoid the seemingly inherent kitsch of covering new wave classics as slinky bossa nova. Unfortunately, the group doesn't quite pull it off the second time around.

Has several songs that meet the standard set by: 'The Killing Moon,' 'Dance with Me,' and 'O Pamela' translate well into bossa nova ballads and manage to keep the songs' and the singers' dignity intact, while ' 'Human Fly' sounds nearly as mischievous -- and a lot more elegant -- in 's hands. There are also a few downright silly moments. The version of 'Pride (In the Name of Love)' feels like it's trying to be as serious as the original yet flip at the same time, and ends up failing on both counts, while 'Dancing with Myself' sounds more like a reinvention of 's 'Mambo No. 5' than of 's hit. Mostly, however, just sounds like an uninspired rehash of.

The covers of 'Ever Fallen in Love,' 'Heart of Glass,' and 'Shack Up' aren't embarrassing, but they aren't especially interesting, either. Considering 's popularity, it's understandable why the people behind the project would want to try to repeat their success, but it's too bad that it wasn't left as a singular, pleasant surprise.