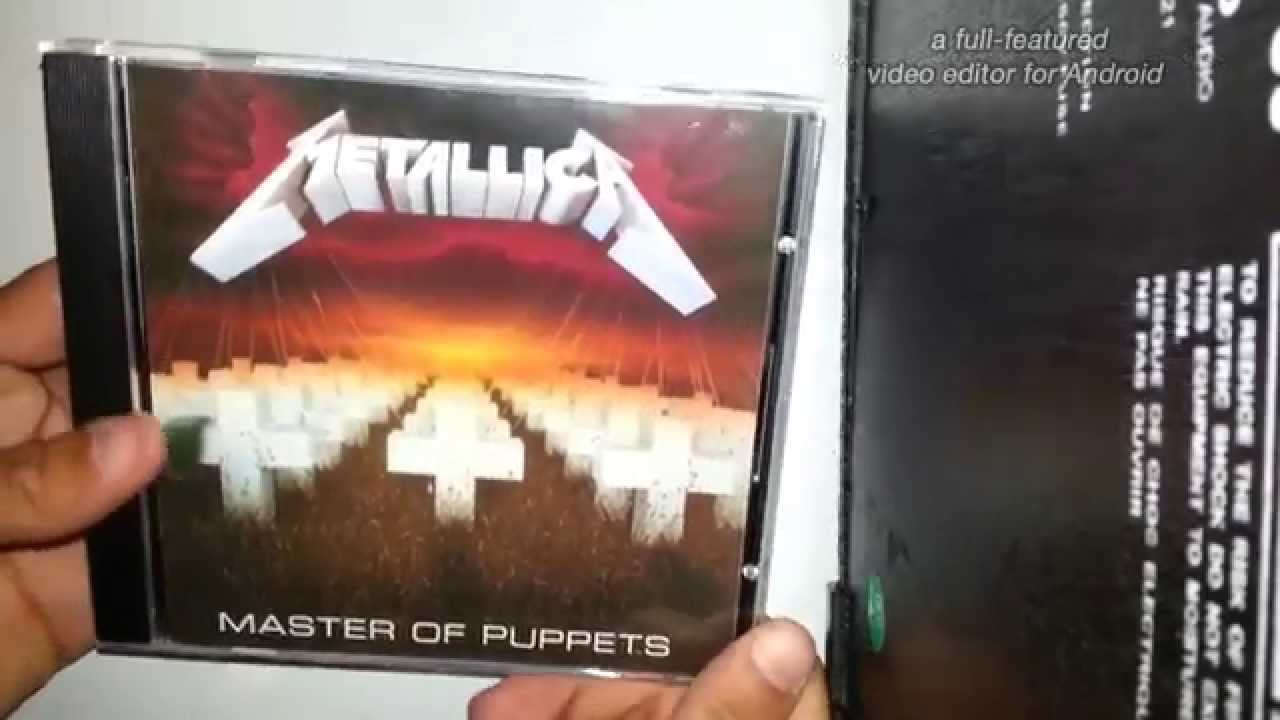 Of course, DCC only released two Metallica albums. Saying the original poster should just buy the DCC discs is only a partial solution.

Besides, he already said he is looking for a cheaper option. To the original poster's question, I like the original Elektra CDs of Kill 'Em All, Ride the Lightning, and Master of Puppets. Just be sure to get early pressings before the secret remasters were issued.

Details should be contained in one of the threads that SamS linked. Lord Of Rings Crack. Also, for Kill 'Em All, get the earliest CD with 'Am I Evil?'

And 'Blitzkrieg' as bonus tracks. For.And Justice For All, I've always liked the original Elektra CD. People complain about the production of the album (it sounds 'dry'), but that's an inherent issue, so you will have to deal with that on any CD of the album. The standard Elektra CD of 'the black album' is also good.

EDIT: Django, I just noticed that you are in Ireland. The Elektra CDs I mentioned were issued in the U.S., but you should be able to find them easily enough on ebay.com. Unfortunately, I don't know how they compare to the European Vertigo CDs. Click to expand.Does your copy say 'E/M Ventures' right before the address? I am pretty sure a quick and easy way to identify if you have one of the 'secret' remasters is to look on the back of the tray card.

Two CDs that are must-haves in my opinion are: The Japanese 'One' EP (sounds wonderful and it has the song 'Breadfan'), and the European 'Creeping Death' EP. Rafika Duri Romantic Bossas Rar: Full Version Software. D&d 3.5 True Necromancer Handbook. Got it figured out. A remastered RTL and AJFA CD from 1995 will have a 'RE-1' designator on the CD inner ring between the catalog number and 'SRC.'

Even though my copies said Elektra/Asylum, 9229 Sunset Blvd, Bob Ludwig, and all that stuff, they were still remastered as indicated by the 'RE-1.' I guess in 1995 when I got these CDs, as Keith pointed out, the remastered CDs were issued before labels on the CD itself and inserts were updated.

I just picked up a used RTL that is truly unremastered, and Keith is right about the sound too; it's pretty damn good! There seems to be a few versions of the German MOP Vertigo CD’s. I just bought one that has Made in Germany by EDC in the matrix, while others have by PDO? I had read online that the ones with EDC in the matrix are from 2007, but I don’t see how this could be, when the back cover of the CD gives the item number for the cassette and LP versions? The copyright date is 1989, and I don’t see any date after that anywhere. Do we know if any of these vertigo CD’s with item number 838 141-2 are from the secret remaster series?