Upon leaving the Smiths in 1987, Johnny Marr embarked on a musical walkabout, choosing to collaborate rather than build a career. He began playing studio sessions, appearing on records by Talking Heads, Pretenders, Kirsty MacColl, Pet Shop Boys, and Billy Bragg, embarked on an extended collaboration with Matt Johnson of The The, and formed Electronic with Bernard Sumner, effectively sitting out the great Brit-pop explosion of the '90s. Plaxis 3d 2011 Crack more. By the turn of the millennium, he finally tried his hand at fronting a band, turning in the underwhelming Boomslang with the Healers in 2003, before once again sliding into a supporting role, joining Modest Mouse in 2006 and then decamping for the Cribs a few years later. Marr's time in two bands kick-started something within him, as after he departed the Cribs in 2011, he relocated to his hometown of Manchester and set about recording The Messenger, his first full-fledged solo album.

The Messenger is an unapologetic return to his roots, sounding for all the world as if it could have been released in 1990, just a few years after Strangeways, Here We Come, which isn't to say it's a collection of demos awaiting finished vocals by Morrissey. Marr has long demonstrated an affection for electronics and dance rhythms, evolutions Moz considers as anathema, so it's hard to picture the album's title track, pulsating along to a slick disco beat, or the angular, echoing syncopation of 'Word Starts Attack' coming out under the Smiths rubric. Nevertheless, considerable portions of The Messenger are filled with riffs and guitar textures Marr could conceivably have used during the band's brief life, and the effect isn't a desperate attempt at recapturing the past but rather an embrace of his core strengths as both a guitarist and songwriter. The latter is as crucial as the former, perhaps more so, as Marr's painterly skills as a guitarist have never been in question while his steadfast avoidance of releasing new songs under his name has obscured how he was the sonic architect of the Smiths. 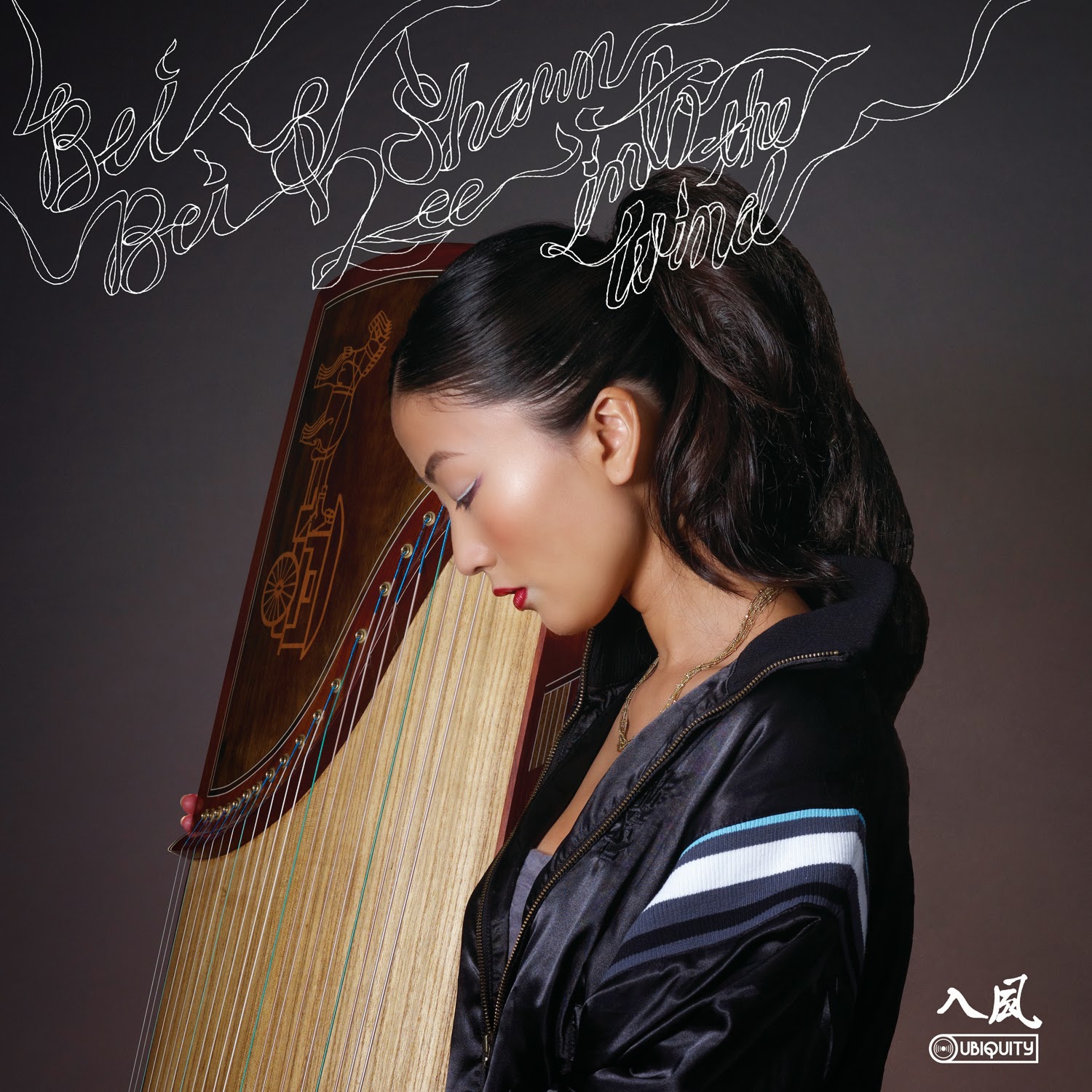 One quick listen to The Messenger brings all his signatures rushing back -- the intricate, intertwining arrangements, the insistent riffs finding a counterpoint in the elastic yet precise melodies, a romance with the past that doesn't negate the present. Marr has avoided these traits, so hearing each in full bloom on The Messenger is rather thrilling; he's no longer wandering, he's found his way back home.