The following was sent to the 16+U teams on December 19, 2016 Your 16+U team has been accepted into the Lasers Tournament on June 9-11, 2017. We will play 16+U at Berliner Park in Columbus. A list of the 56 teams in 16+U is included at the bottom of this message. You can start getting hotel rooms if you live far enough away to need them. 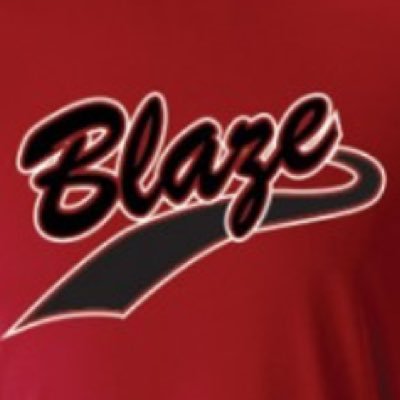 The Texas Blaze is a for non-profit 501c3 organization that services our youth thru the sport of Fastpitch Softball. Our mission is to be one of the premier girls’ fastpitch organization in the State of Texas and to compete on the national level with other premier girls fastpitch organizations throughout the country. The Texas Blaze philosophy is simple: we are dedicated to fielding the most competitive, fundamentally sound, and exciting girls’ fastpitch softball teams possible. The focus of all Blaze players and coaches, as well as every member of the Blaze community, is the attainment of excellence in everything that we do.